Clayton. this is about 2/3 of my text, next part is more personal, but I´ m not
sure how personal i should get, I´´m still working on it, but maybe you can
already use some of this I´ve written, or maybe it´s not what you expexted, be
free to tell me your thoughts, we can change or throw away. or...
till soon, I´ll write in a couple of days some more lines, bestregards, Peter 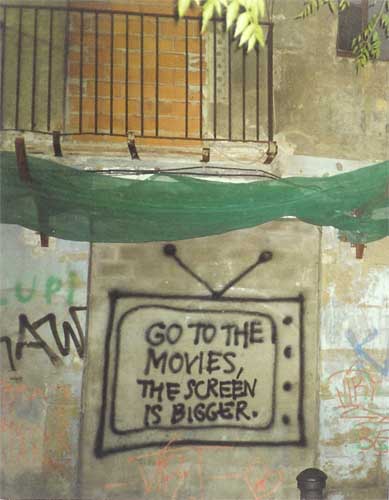